Pilot ACT’s Restaurant of the Year

Go on an Unexpected Gastronomic Journey at Pilot

Serving a blind, seven-course degustation menu, the aptly named Pilot is certainly in charge of whisking you to unchartered culinary landscapes. Dining here is an ever-changing gastronomic journey that ignites the senses.

Located in Ainslie, this small-but-perfectly-formed eatery has won armfuls of awards since opening in 2019. No small thanks to its esteemed head chef Malcolm Hanslow of Automata, Oscillate Wildly and Ester fame. Let’s discover what makes Pilot one of Australia’s most exciting restaurants.

What’s on the menu at Pilot?

It’s a surprise. Pilot’s menu changes daily and is never revealed beforehand, which adds to its mystique and charm. There is no a la carte menu, only a seven-course tasting menu starring prettily-plated micro dishes.

With a focus on top-notch seasonal ingredients, Pilot’s creations often align Australian and Asian flavours in perfect playful harmony. Past dishes include bonito, agedashi tofu and sesame and spätzle with toasted corn, yuzu cream and paprika.

Creativity with a dash of uncertainty is what makes Pilot such a thrilling place to dine. Although you won’t be sure what you’re going to eat before you arrive, you can be rest assured your palate will be awe-struck by Pilot’s remarkable expression of Australian ingredients.

For all its fine-dining finesse, Pilot remains delightfully low-key with a laid-back atmosphere. The intimate restaurant is minimally decorated with stone surfaces and exposed wiring lending it an industrial-chic feel. Art on the walls – and even the plates themselves – are created by local artists.

Just as Pilot champions local farmers and suppliers, so it champions homegrown wines. The restaurant’s wine list is big on rare or boutique Australian wines from independent wineries.

International wines feature too, of course, but Pilot leans towards maverick wineries that are making bold and often experimental drops. Like the food, wines are almost always limited edition, and won’t be on the menu for long.

Pilot offers an optional paired drinks menu that will complement your seven-course dinner to a tee.

What else can I see and do around Ainslie?

Pilot is a destination dining experience that warrants the trip to Ainslie alone. But while you’re there it’s worth calling in at some of its other culinary hotspots too. Famed for its legendary cheese selection (Canberra’s largest, no less) Ainslie IGA is loaded with local gourmet produce. Peruse over 200 varieties of cheese and premium cuts of meat.

For the perfect accompaniment to your cheese, look no further than Bakehouse. Their selection of artisanal breads, house-made chutneys, pies and pastries has made it a hit with locals.

Pilot at a glance

Who is Pilot good for?

Listed below are three charging stations along the way to help with planning your trip. 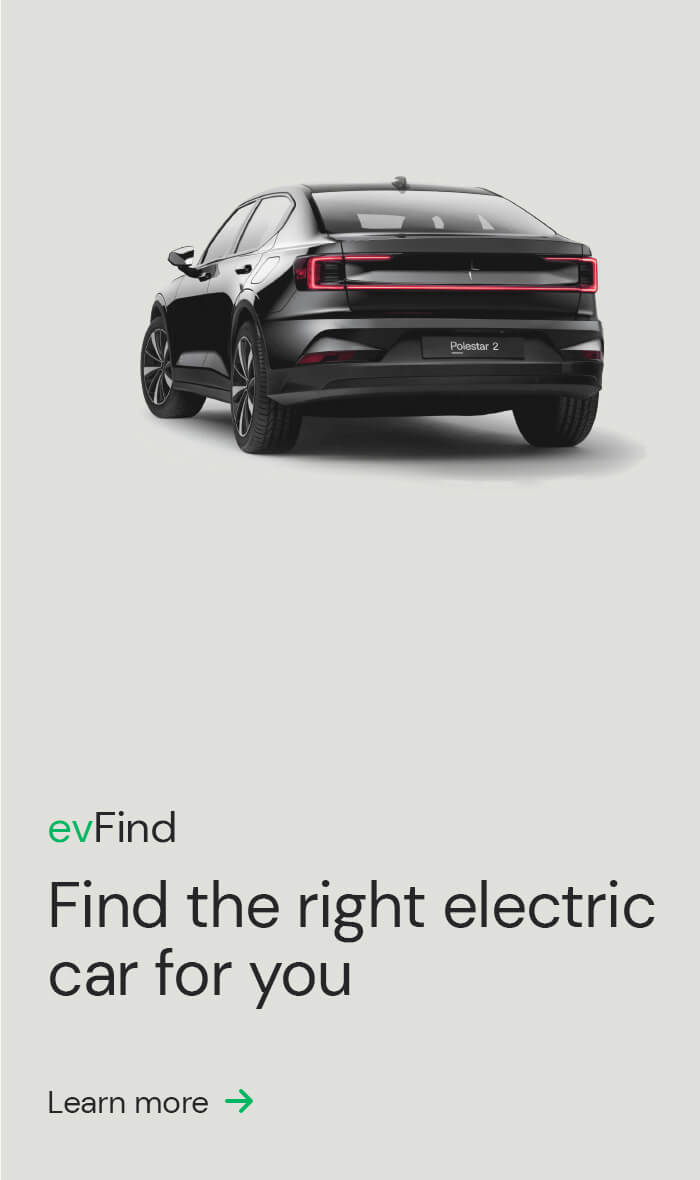 ActewAGL acknowledges the Traditional Custodians of the Canberra region, the Ngunnawal people. We pay our respects to their Elders—past, present and emerging—and recognise their continuing connections and contributions to this region. We also acknowledge the First Peoples of the broader region in which our footprint extends.

This will close in 0 seconds