Were Tesla’s the first electric vehicles?

There’s no denying Tesla has been at the forefront of the EV revolution, which has only intensified since the turn of the 21st century. A company that has led the way in terms of zero carbon transportation innovation, Tesla is considered the pioneers of electric cars.

But was Tesla the first electric vehicle? No, quite surprisingly EVs date back centuries. Let’s explore the history of electric cars and the evolution of Tesla’s eco-friendly technology.

When was the electric car invented?

EVs didn’t become commercially available until the late 19th century when William Morrison, a chemist from Iowa, created a successful electric car. Debuting in 1890, the six-passenger vehicle was fitted with an electric motor that powered the right rear wheel and was capable of a top speed of 22kmh.

By the 1900s electric cars had really taken off in the USA, accounting for a third of sales. However, the arrival of cheaper internal combustion engine cars and discovery of crude oil in Texas soon heralded their demise in the early 20th century.

Founded in 2003 by engineers Martin Eberhard and Marc Tarpenning, Tesla hit the spotlight after Elon Musk invested and became chairman a year later.

Tesla’s first electric vehicle, the Roadster, was conceived to make electrically powered driving available to all when it launched in 2008. Although not the first ever electric car, the Roadster was the world’s first premium all-electric sedan.

Long charging times and high price points were a deterrent, and it was only when the cheaper, higher-performance Model S hit the market in 2012 that Tesla saw critical and commercial success.

With a market value of over $1 trillion USD, Tesla has grown to become the most successful EV manufacturer on the world stage. Presently it has four models on the market, the Model S, Model 3, Model X and Model Y.

In 2021, Australia saw 21,000 Tesla sales, which is more than triple what it delivered the previous year. Tesla’s Model 3 – its cheapest car in the range – is Australia’s most popular passenger car, responsible for two-thirds of Australia’s entire electric car sales.

Are you considering making the switch to an electric vehicle? ActewAGL can help you effortlessly find, finance and charge your EV. Discover how ActewAGL can support your transition to sustainable driving today. 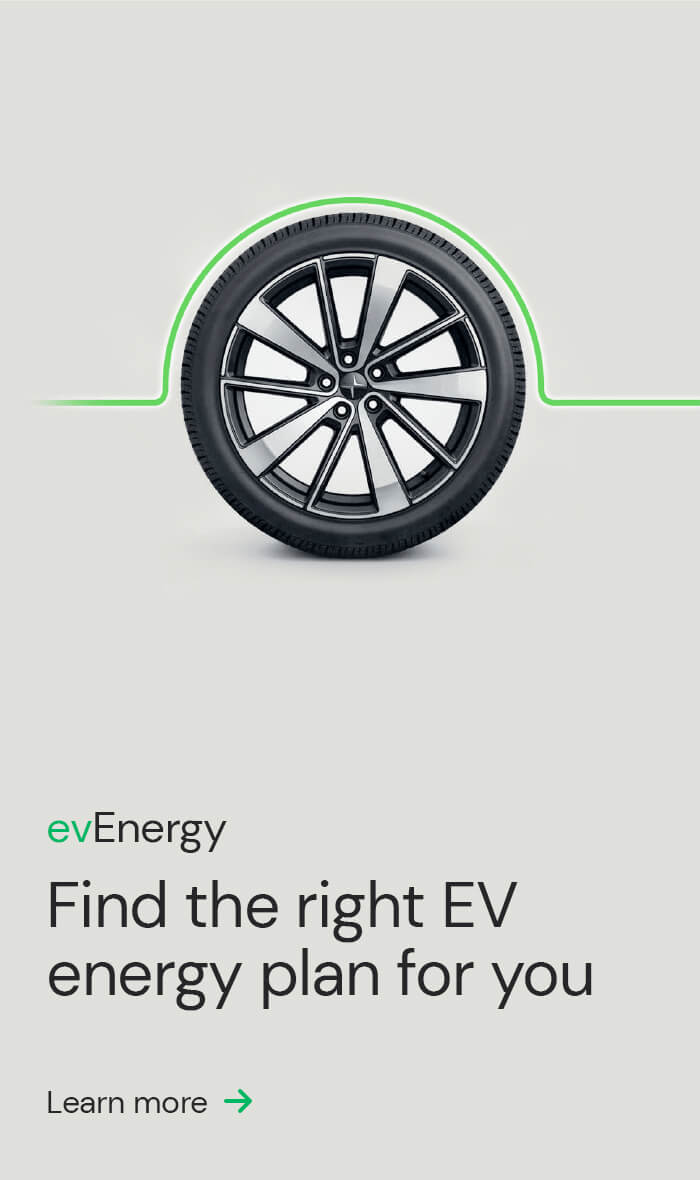 ActewAGL acknowledges the Traditional Custodians of the Canberra region, the Ngunnawal people. We pay our respects to their Elders—past, present and emerging—and recognise their continuing connections and contributions to this region. We also acknowledge the First Peoples of the broader region in which our footprint extends.